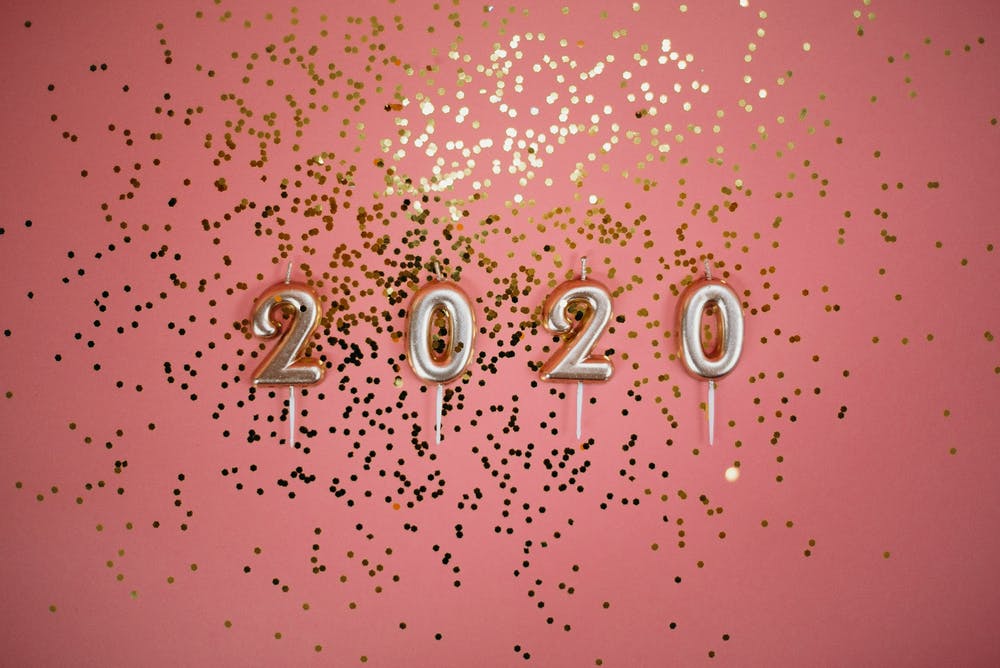 In fact, according to Charity Navigator, 12 percent of all giving happens during the last three days of the year, and one-third of all donations come in during the month of December. That said, it’s clear that Giving Tuesday shouldn’t be the last hurrah for fundraisers. There’s still time to do a final push for 2019 donations. Here are our tips to launch your year-end fundraising strategy:

The final push is here, and we are here for you as you complete the final fundraising campaigns of 2019. Here’s to another great year!