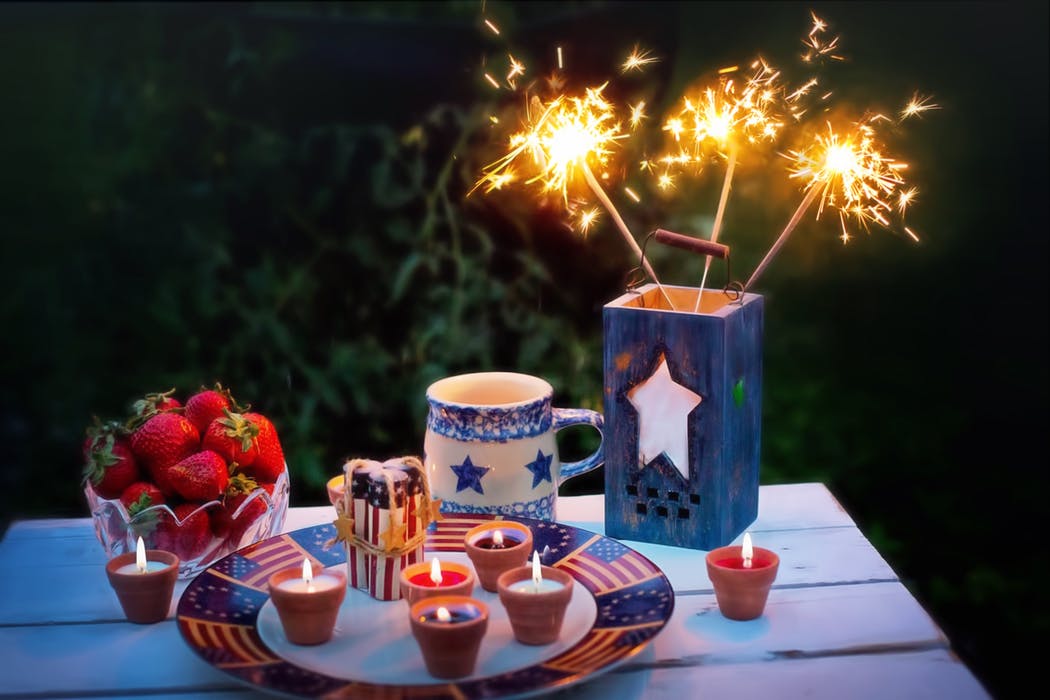 The 2016 presidential election is coming up, and whether you are enjoying the debating, political-ranting, opponent-bashing and candidate paraphernalia or not, it’s impossible to escape. The U.S. is completely consumed in politics right now as Donald Trump and Hillary Clinton duke it out for the position of President of the United States. The election propaganda has taken over more than just your Facebook and Twitter feeds – it's also affecting charitable giving and fundraising. But not in the way you might think.

Research has found that, despite the massive amount of money that goes into presidential campaigns, charitable giving actually rises on presidential election years. According to CPA Practice Advisor, “Nonprofit organizations whose missions align with key election-year issues (immigration, economy, employment, etc.) have an opportunity to insert themselves into national conversations and gain positive attention by providing a voice of reason and perspective on key issues.”

This is a comfort to many nonprofits, knowing that they don’t necessarily need to ramp up their fundraising efforts during election season in order to compensate for fewer donations. However, there are some fun ways you can fundraise to align with America’s obsession with the upcoming election. Here are some suggestions:

Is your organization finding fundraising success during election season so far? We want to know how you're making politics more fun with your fundraising!