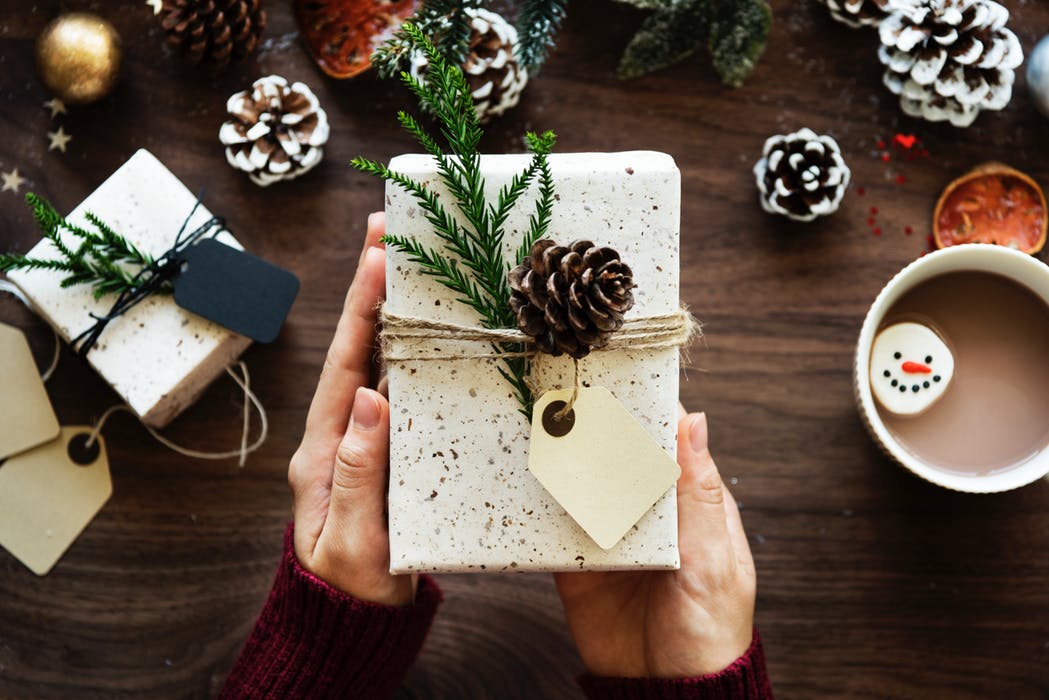 A few years ago my family began a new tradition for holiday giving. Instead of buying each other presents, we decided to take turns developing new and unique ideas for a gift exchange each year.

When it was my turn to designate the strategy, I was naturally (thanks to all our ResultsPlus customers!) drawn to the world of charities and nonprofits and came up with an idea that we still talk about today. After drawing names, we had to learn what we could about our receiver’s interests, then make a charitable donation to recognize that interest. We had to wrap up a small token to symbolize the donation and help the recipient guess where the gift had been made.

Some very creative and clever gifts occurred that year:

I think we all got more out of the experience than we ever expected. Certainly it was good to shift the focus of our generosity more outwardly, and it was great to learn a bit more about each other in the process. But the greatest benefit came from the reminder that we are all the beneficiaries of charities and their missions. They make the world a better place and they can make us better people.