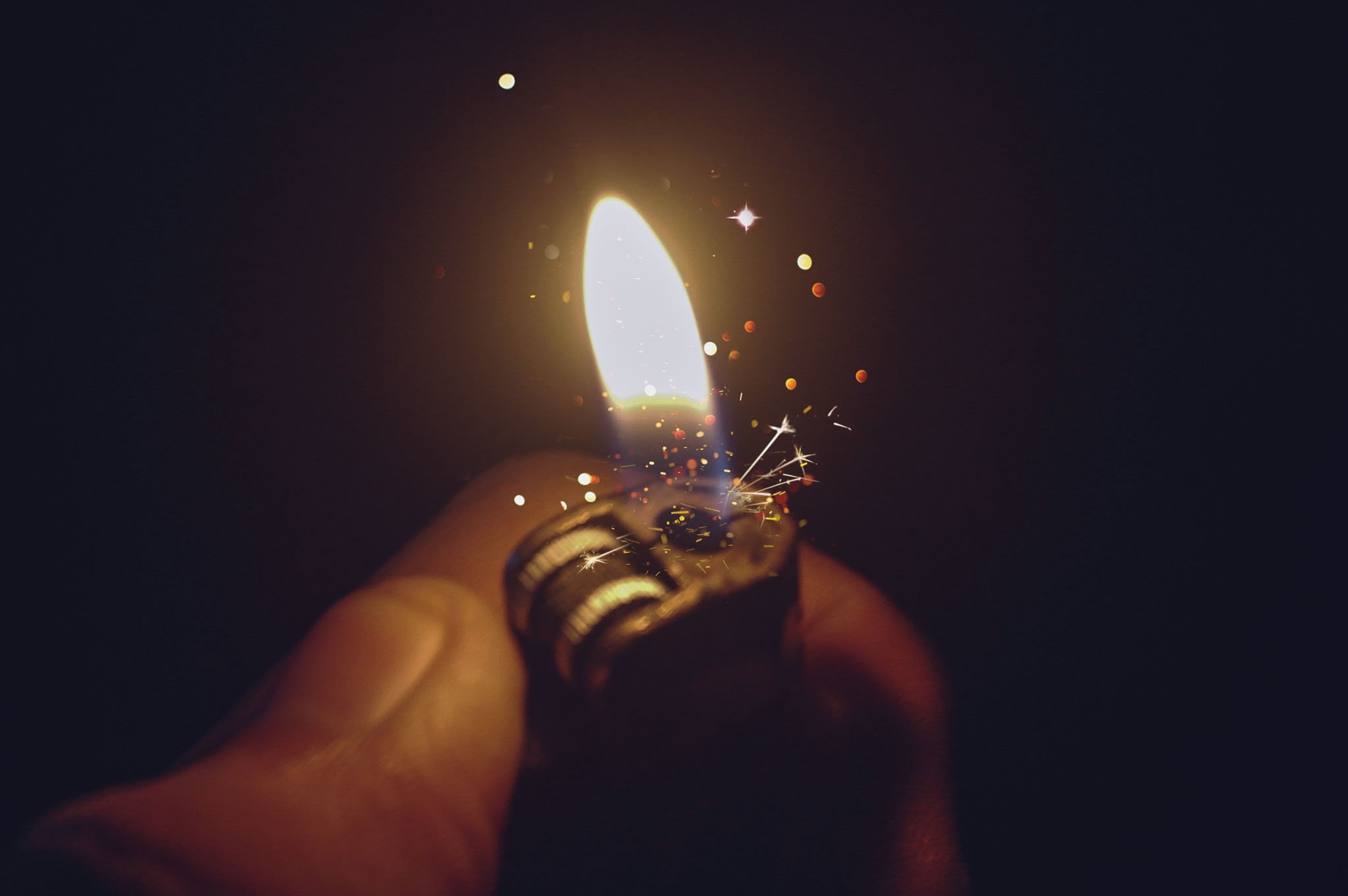 It’s been a mystery as to whether or not fundraisers would thrive during COVID-19. Despite the fact that many people want to help, the reality is that unemployment is high and income is low for many Americans right now due to the pandemic.

However, a recent CCS Fundraising Climate Survey taken between May 21 and June 1, 2020 found that fundraising is showing some signs of increase and fundraisers are feeling fairly positive sentiment in spite of the difficult times. Here’s what the survey found, according to The NonProfit Times:

The pandemic has affected every piece of American life, but we are excited to see that fundraising remains strong and nonprofits continue to drive change. What changes have you experienced at your nonprofit? What changes are you seeing in your fundraising results?