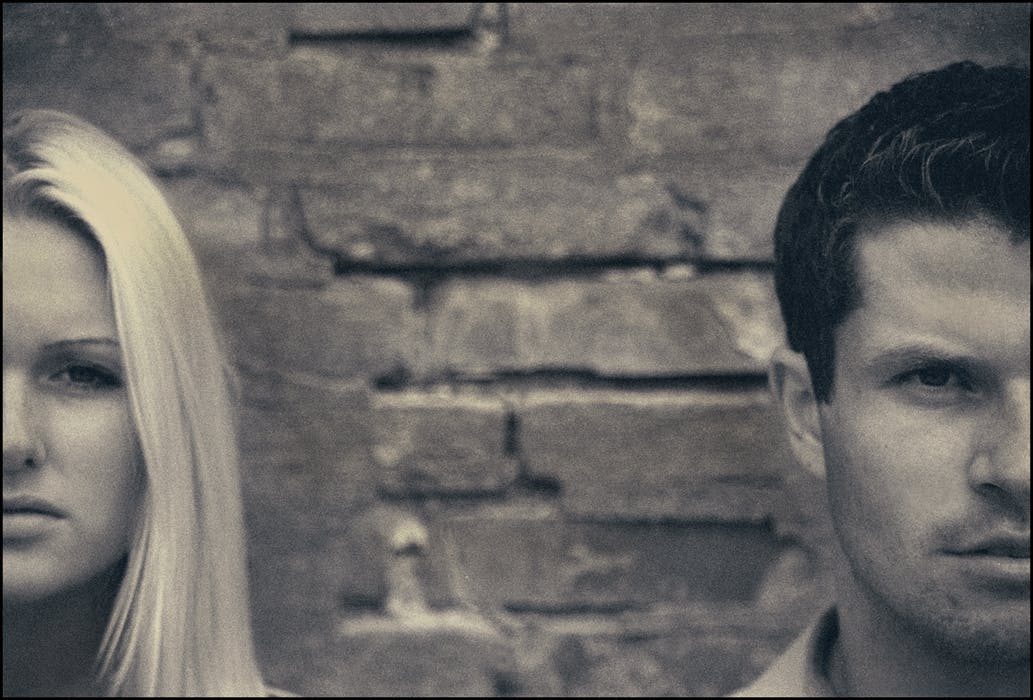 There are a host of differences between men and women, aside from just which planet they presumably come from. When it comes to giving to a specific cause or organization, males and females tend to differ in their donation habits.

Generally speaking, women’s motivation for giving, whether it’s time or money, tends to be altruistic in nature. The Women’s Philanthropy Institute found that women gave 51 percent of all donations throughout their 20-month study, as well as contributed 63 percent of the donations on #GivingTuesday 2016. One of the reasons for this trend is that women are asked for donations more often than men. With more contact with fundraisers, they tend to give at a higher rate. Additionally, more women than men are using social media, and are therefore more exposed to nonprofit social media campaigns, like #GivingTuesday. According to WPI research, women allot their philanthropic activities, whether volunteer efforts or funds, more broadly across the causes they care about rather than giving all of their time or money to one specific cause. Lastly, the majority of volunteers are women, and these women have a tendency to give to the organizations that they are actively involved with.

According to an article by Fast Company, men tend to give for altruistic reasons. In fact, a survey found that men are more likely than women to make impact investments and skip traditional charitable giving. Whereas women spread out their philanthropic efforts, men often focus on efforts that have long-term effects. As summarized by Fast Company, WPI research found that, “Overall, single men were nearly twice as likely as single women to choose the financially-incentivized way of making a difference over just donating to a nonprofit.” An article in the Wall Street Journal attributed part of the difference in giving patterns to how men are socialized in comparison to women. “Research also suggests that men tend to make charitable gifts when an appeal frames the donation as being in the man’s self interest or as a way of maintaining the status quo, while women tend to give to promote social change or help others who are less fortunate.”

As a nonprofit, you may have noticed some serious differences in the giving patterns of men and women. While this is not a new concept, we recommend that you take a look at your ResultsPlus donor database and identify any gender-specific trends that may be unique to your organization. This will help you properly segment your donors and communicate with constituents in a way that is most meaningful to them.