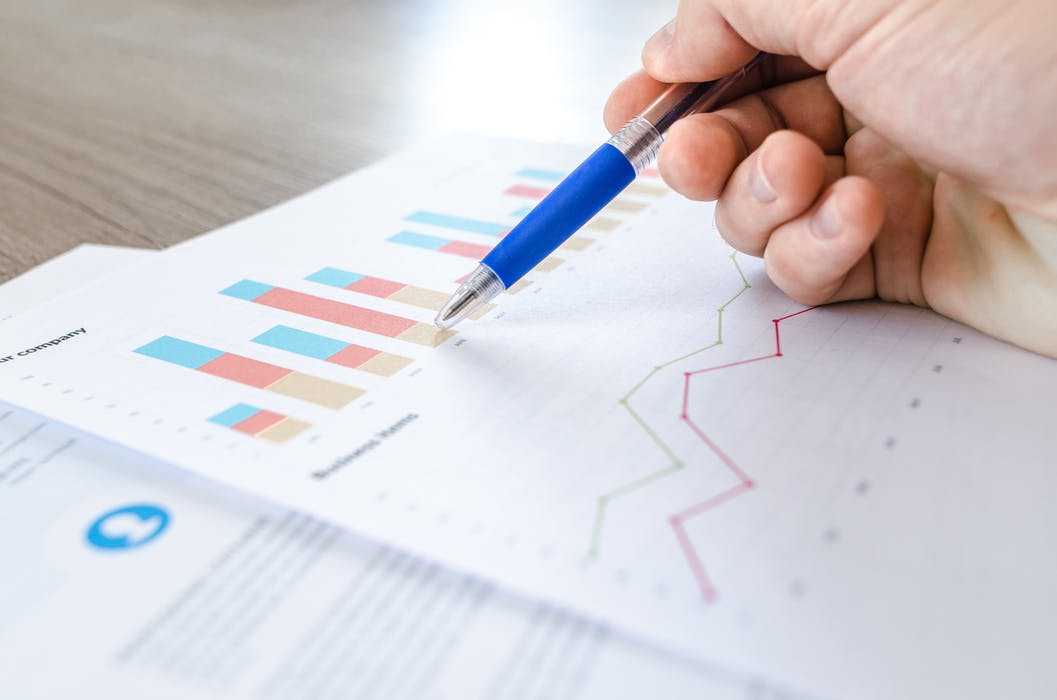 It’s that time of year again; time for the charitable giving stats for the previous year to start rolling in! And if you’re a nonprofit nerd like we are, you can understand the excitement that ensued when the Giving USA 2018: The Annual Report on Philanthropy for the Year 2017 came out last week.

This year’s report was extremely enlightening, uplifting and revealed changes that are taking place within the nonprofit industry. While we saw some serious growth in certain aspects, we are also seeing new trends emerge and are anticipating further changes as the new tax overhaul goes into effect.

Below are some of the most prominent numbers that you’ll see in this year’s report:

And here’s the breakdown of where 2017’s charitable dollars went:

The great news: For the first time, charitable giving exceeded $400 billion in one year. According to a post by Giving USA on GuideStar’s blog, this can be attributed to “A booming stock market and a generally strong economy combined to increase Americans’ financial resources and their confidence in sharing those additional resources through their philanthropy.”

Strangely enough, however, the number of Americans donating to charity is declining, even though the amount being given is rising. Wealthy donors are continuing to give, and give substantial amounts. However, the trend has been a consistent decline in the number of donors.

What are we looking at next year and beyond? This year saw the dawn of the new tax overhaul. The Tax Cuts and Jobs Act is expected to have a staggering effect on nonprofits. The tax incentive to give to charity could be eliminated because more and more people will utilize the standard deduction (which increased dramatically) rather than itemizing their deductions. There are a number of ways that this new act could affect the industry, and you can read more about them in this blog post, but we are anticipating a host of new trends in future Giving USA and other charitable giving reports.

What are your thoughts on the state of the nonprofit industry? Which trends shocked you? Inspired you? Made you cringe? We want to hear your thoughts!