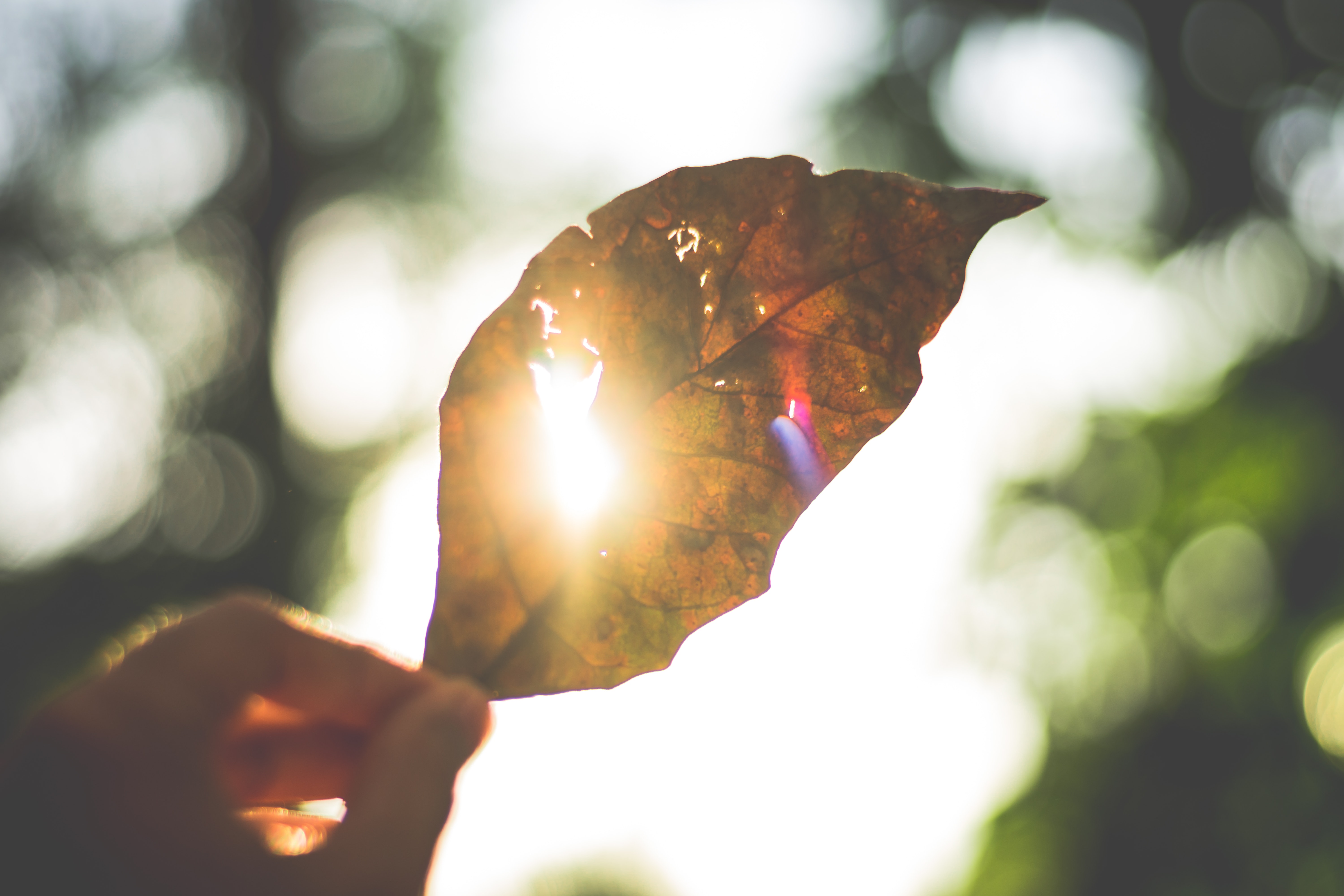 It’s difficult to look at the year 2020 and think, “So far, this year has been pretty great!” From political and social unrest to the ongoing COVID-19 pandemic, this year has been a challenge and we think it’s safe to say that many of us are anxious to move on to a new, better year. However, some good news has surfaced. We’re not kidding, there really is a little bit of good news in the midst of all the chaos. According to Fidelity Charitable, 2020 may end up being the best giving year EVER. Yes, you heard us right: The best.

Last year, Giving USA reported a 2.4% increase in charitable giving, which is consistent with the annual trend that Americans are giving more each year. But 2020 was a wild card. While the year is only half over, the numbers are already demonstrating that the trend will continue. In the first four months of 2020, donors in the U.S. recommended 544,000 grants totaling $2.4 billion, which is up 16% from the same four-month period in 2019.

The sectors seeing the most giving were in human services, which include nonprofits that focus on food and shelter. Additionally, we’re already seeing gains in grants to free food programs. In 2019, the period from January to April saw $10 million in grants. This year, the total is already nearly $75 million. So, despite the insanely difficult year it has already been, why is charitable giving on the rise? Kiplinger has some ideas:

Whether it’s the reasons stated above or something else completely, we are relieved and elated that charitable giving is seeing a surge this year. In the midst of all the bad 2020 has brought, we hope this gives you as much encouragement as it is giving us!