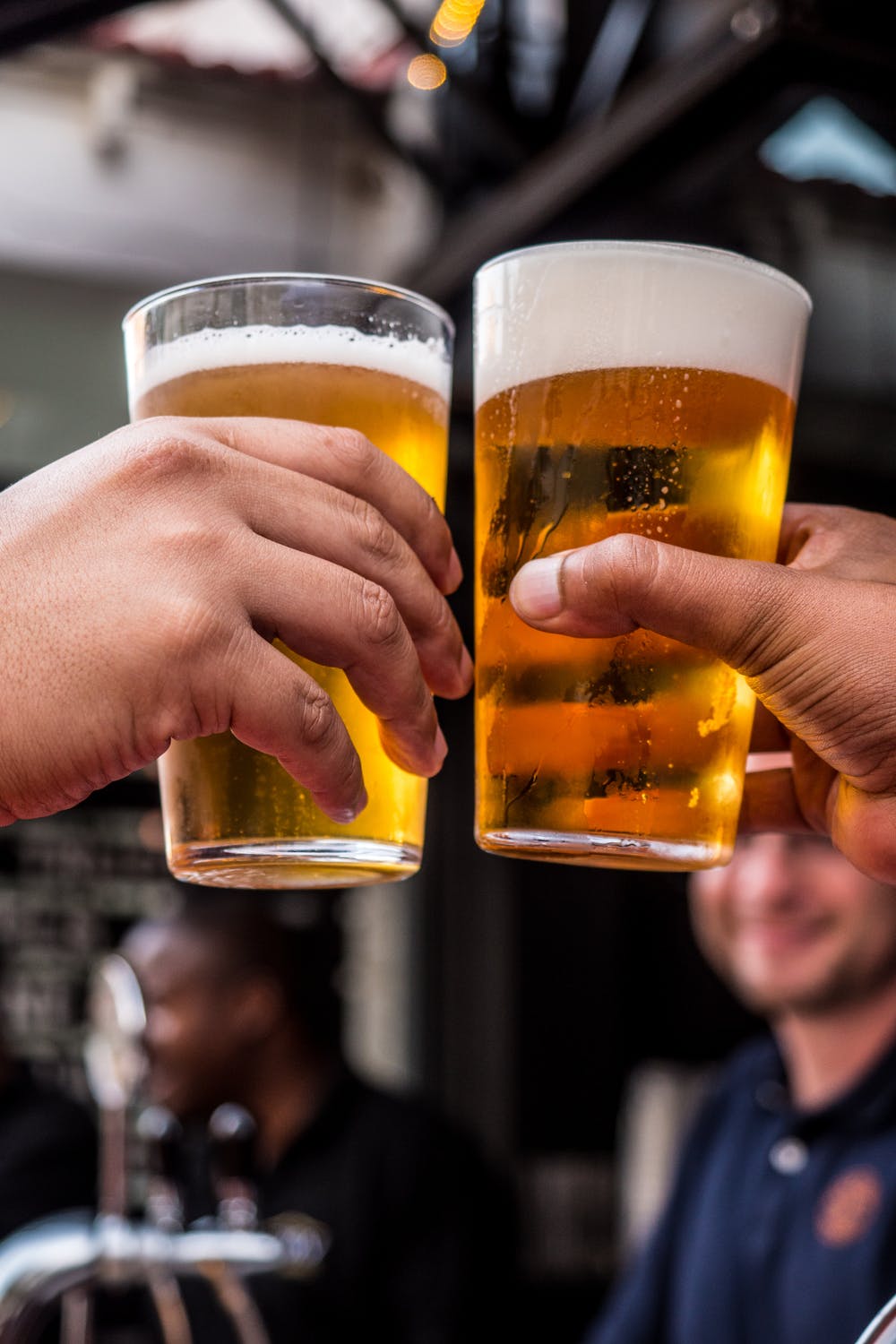 It’s no secret that millennials are changing the world as we know it. From the workforce to social media to philanthropy, millennials are finding new ways to work, socialize and participate in the causes that mean the most to them.

One of the trendiest and most popular scenes for charitable events: breweries. Today, beer and fundraising go together like peanut butter and jelly. In Minnesota, where ResultsPlus is developed, the beer scene is extensive and prominent, which we often attribute to frigid, long winters. But breweries aren’t just for beer – they’re often a space for nonprofits to reach their target demographic of donors. The Twin Cities StarTribune highlighted local nonprofit and brewery partnerships last week, demonstrating the symbiotic relationship between charity and beer.

Footprint Earth Foundation is a tiny, environmentally focused nonprofit with an equally small budget, and founder Kevin Johnson knew that he needed to be creative in reaching the younger, millennial generation and raise money to support Footprint Earth Foundation’s projects. Additionally, St. Paul nonprofit Fresh Energy, a renewable energy research and advocacy organization, joined forces with 56 Brewing in Minneapolis and launched a new beer. This beer was made with honey harvested from bees raised on solar farms to bring attention to the Fresh Energy’s mission.

The partnerships between nonprofits and breweries are also beneficial to the breweries themselves. Next month, local brewery Good Company Brewing, which is a nonprofit organization of home brewers, will host an event for people to not only sample beer, but to donate to education-focused nonprofit, Think Small. Later this summer, the Upper Midwest chapter of the Ronald McDonald House will host a craft beer tasting that brings in almost 1,000 attendees.

Events like these are drawing in donors in their 20s and 30s who frequent the craft beer scene. This demographic is also poised to become the largest demographic of charitable donors, so it’s important that nonprofits meet these donors where they’re at – and oftentimes they’re at local microbreweries.

Nonprofiteers, if you’re looking for a way to raise awareness with the millennial generation, we urge you to consider partnering with your local breweries. What’s better than philanthropy with a delicious microbrew?!