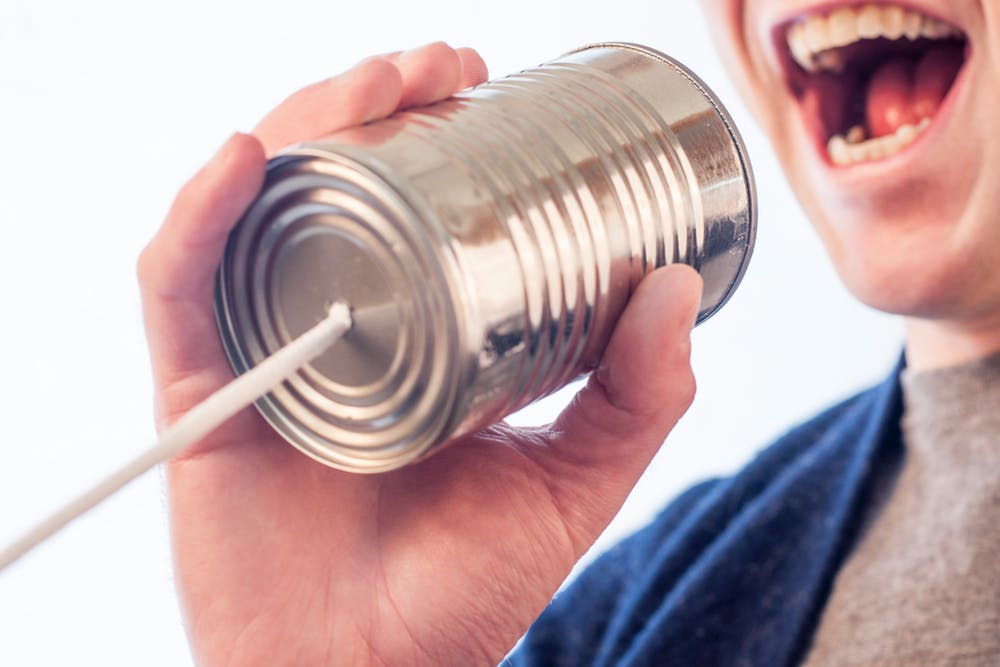 We are humbled by the work that nonprofits are doing, and the time, money and heart they put into their missions to make their communities and the world a better place to live. The work being done is valuable, but the nonprofit sector continues to experience declines in giving, according to the FEP and Growth in Giving Database.

But, here’s the good news: You can make changes to the way you communicate with your donors, which can help you defy the current statistics and increase donor retention and donation amounts.

Here is our list of donor communication tactics that we DON’T recommend:

The numbers may look daunting, but how you communicate with your donors can greatly increase the success of your nonprofits fundraising efforts.